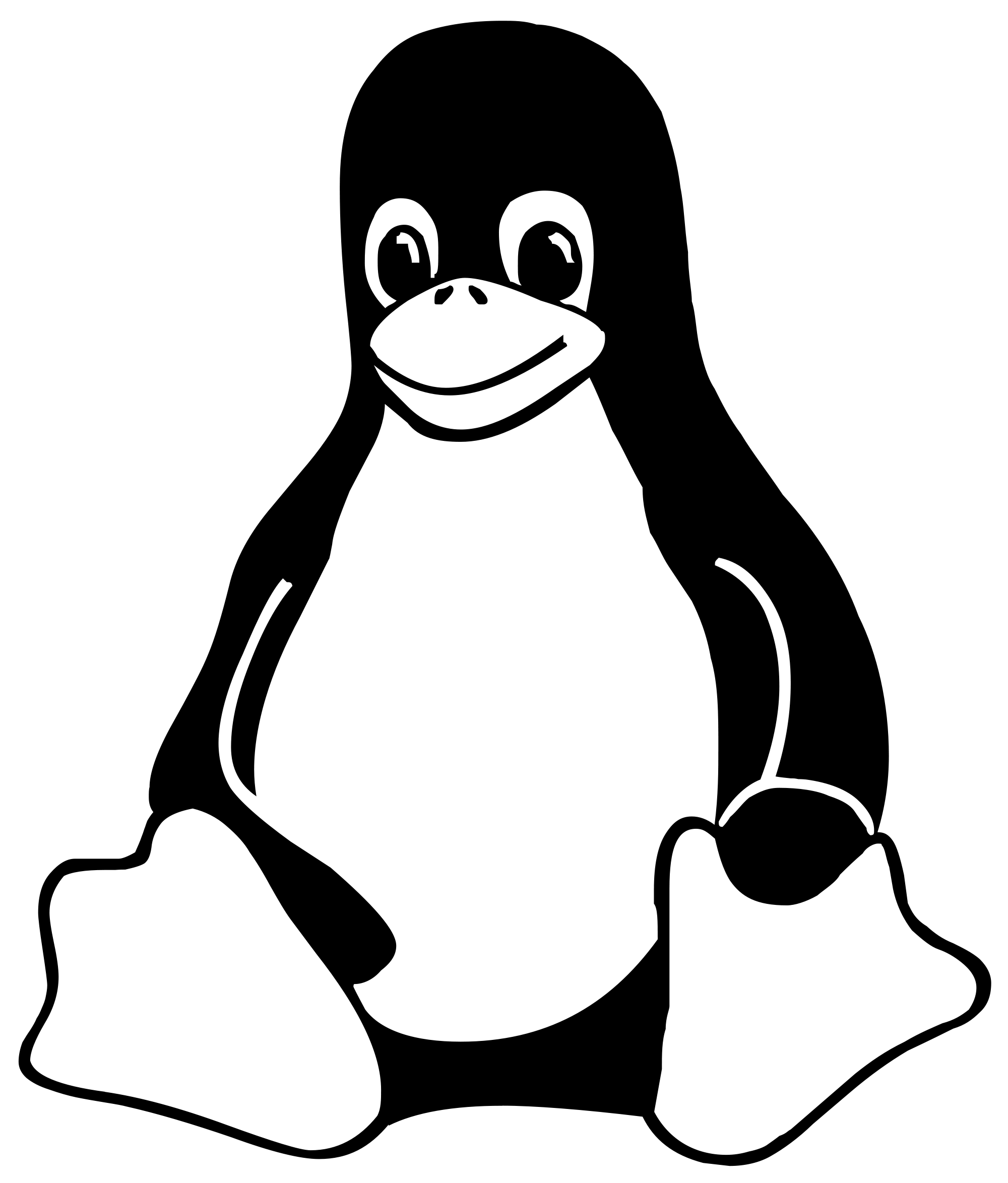 It is a micro OS kernel that could run on bare hardware or QEMU simulator. 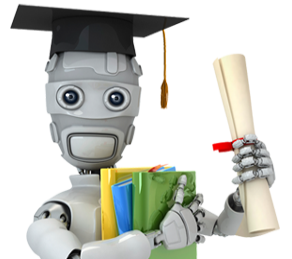 A movie recommender system using collaborative filtering algorithm. Recommend movies to users based on their preference and movie features extracted from a large movie rating dataset(MovieLens). 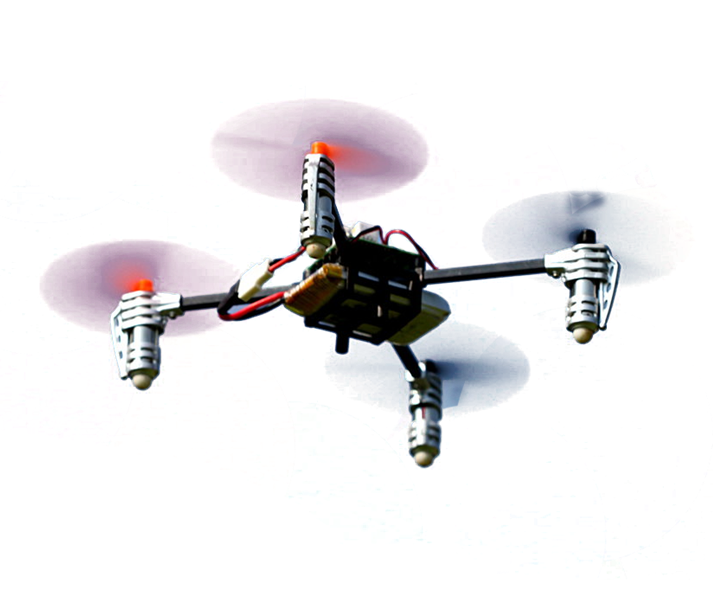 Quadcopter is a kind of UAV lifted by its four spinning propellers. Currently, quadcopter is mostly controlled by 2.4GHz PPM based remote controller. Distinguished from traditional quadcopters, this project designed a WiFi remote control system for quadrotor. Specifically, it contains an APP running on Android smartphone serving as the ground station, an onboard router forwarding TCP packages to serial port and a traditional quadcopter connected to router.

This is an antique auction App which integrates chatting, bidding and paying services. It was shipped to Apple Store and Android market and is updated actively. 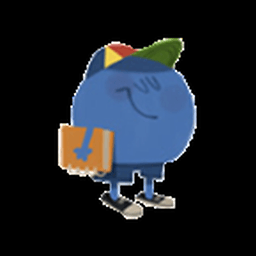 A tower defense game for PC/Android.

An auto login script written for the wireless network in Zhejiang University.